Why have I not been writing for the past few weeks? Am I avoiding exercising my “scribe muscles” or am I procrastinating by ruminating over topics that would be of value? Am I prejudging what others would find interesting? Am I self-editing for fear my topic is too risky? Or is it that I tend to want to discuss topics that will uplift my readership rather than bring them down? It may be all of the above.

I recently decided to cut up my Capital One card since it wasn’t the best of deals and I had stopped using it. But then I received a statement indicating I owed over $100 on the account. I wanted to understand why the credit card company was  claiming I owed them money, when I hadn’t used the card in quite a while. I went on line, but since I didn’t have the card, I couldn’t fill in the form with the security code to get into the account. I called Capital One to order a replacement and understand what was the nature of the outstanding bill. I discovered that somehow, Amazon had been charging me for an HBO subscription that I didn’t know I had. Amazon was gracious about it all and willing to cancel the subscription and credit my account.  However, the new card would not arrive for almost a week.

Meanwhile, my Costco Visa card went missing. I searched pockets, wallet and any other place where I thought I might have left it to no avail. Again, no card means no account number, expiration date or security code. Therefore, no access to the account on line until my new card arrived. I called and ordered a new card.

One good thing about not receiving the card was not being able to charge anything . No Costco for me until I got the card with my mug shot which would enable me to get back into the big box discount haven. I was disconnected from a major activity.: shopping.

Five days went by and I finally received my new cards. This time, I put away my Capital One card in the safe. As circumstance would have it, the day I received my new card, I got into my car and there it was: jammed between the driver’s door and my seat-my now canceled old card. I knew it couldn’t have gone far. It simply slipped from my pocket and lodged on the floor next to my door. I had searched all my pockets and called Costco to see if someone picked it up from their parking lot. It was hiding in the one place I hadn’t looked. 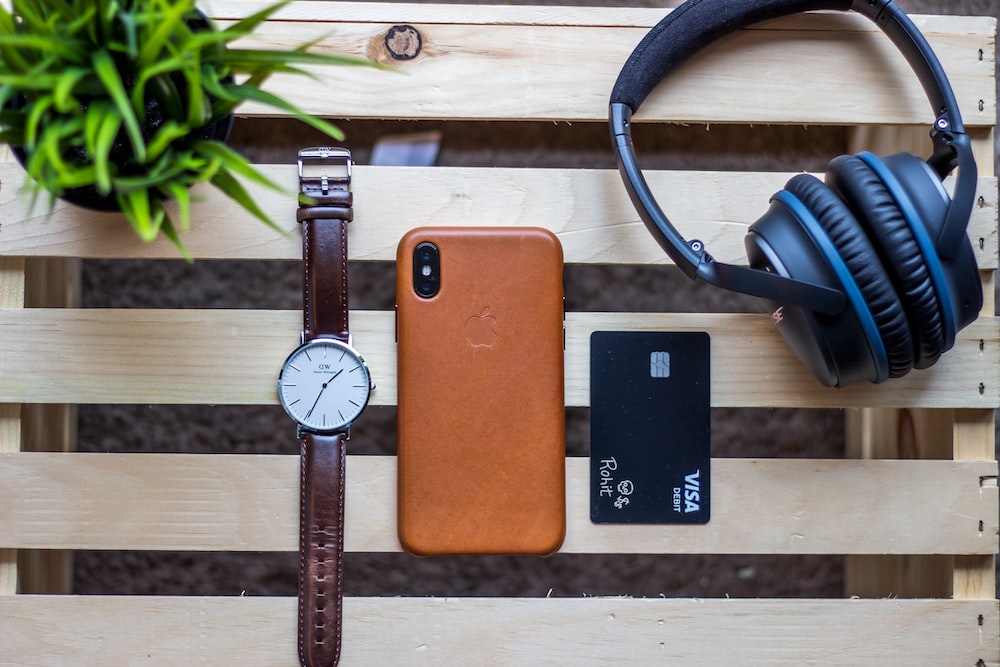 Isn’t this how life unfolds for most of us? Things happen mysteriously. We search for answers to no avail. We try and retrace our steps. Now where did I leave my watch? What happened to my wallet or my keys?

It’s as if a gremlin reached out and grabbed hold of our consciousness and hides our keys or credit cards, often leaving us not remembering details about situations, forgetting names or places. We are really not as in charge as we pretend to be. We are subjects of a greater power, that can easily influence or change situations, leaving us frustrated and flummoxed. With the aging of Baby Boomers, there is an increased emphasis on brain power supplements and exercises. No wonder! We’re all worried about losing the ability to stay in charge of our increasingly complex lives, to remember details and follow up on promises. Perhaps in the last century things were less complex and there was less fear about losing one’s mind. Or it may be that people didn’t live as long and therefore it was less of a concern. Our life expectation is now at least into the 80’s. I have a cousin who started a not-for-profit organization in her 80’s. I just watched a number of over-80 senators debating a decision over our next Supreme Court Justice on television. They still are having a major impact on my world. Is this good? Are they too old to still have such power, or is their vast experience important going forward? Are they still flexible in their thinking and innovative in their suggestions, or stuck in the last century? Even the Supreme Court can suffer from this, given the positions are lifelong. Is that a good idea or should we have some “new blood” after a certain period? How often do they lose their car keys or wallet? How did we decide that a lifelong position is the way to go? Increasingly, people who are vital and want to remain that way are choosing to continue working to keep their minds active. For others, it is a financial necessity. And then there are those who decide to unplug from the world and live off the land.

I am currently reading a fascinating book by Will Harlan entitled, Tamed,The Wildest Woman in America  and the Fight for Cumberland Island. Carol Ruckdeschell, the woman profiled in the book, had determined that everything ultimately is made from something in nature and that she was best suited for living in harmony with nature rather than sitting in a man-made cubical all day breathing recycled air. She has spent forty plus years protecting endangered turtles, living on the island and protecting Cumberland Island itself. Her purpose isn’t for everyone, but it’s hers. I’m sure she has occasions when she forgets where she placed her knife in her simple cabin, just as I did with my credit card. At these moments, we wonder how did this happen? How can a seemingly clear-thinking adult lose track of things? Too much visual stimulation? Multitasking? Perhaps it’s all about slowing down and being methodical about our actions so we can replay the video of our activities. Or it’s just the natural evolution of our brain matter slowing down to remind us to keep active if we want to keep track of things.

One Reply to “Now Where Did I Leave It?”